Bear Grylls. He’ll teach you how to light a fire. He’ll enthusiastically explain how to fish using an elastic band and an Oreo. He will even show you the correct way to skin an ox and feast on its innards. But there’s something else he’ll teach you. That’s the importance of language.

Hotel rooms make you do strange things. They are places where you find yourself using rolled-up towels as pillows because there was an unidentified stain on the pillowcase. They are the types of places where you turn the air conditioning with your elbow because you can risk brushing your fingers against a rogue pubic hair camped out on the "on" button of the remote.

But stranded in an Italian hotel room recently turned out to be a rather interesting linguistic experience. Some young men might "accidentally" stumble across a few steamy channels, and then hastily punch 0 on the room’s phone to request that such material be blocked from the room. Before I even had a chance to see such filth I found myself watching Bear Grylls in Italian. He was running around a rainforest, dodging tree branches and launching himself into streams to reach the helicopter which conveniently found him before he and his crew resorted to cannibalism. I was struck however when he turned to the camera operator and roared “venite con me”.

For those that don’t know any Italian “venite” means “come” or “come here”. But there’s more. It’s the plural form of the verb "venire". In other words, he was telling more than one camera operator to follow him. If there had been one person with him he would have said “vieni con me”.

It’s revelations like this, for people involved in language teaching or learning, which gives you a warm feeling inside your stomach, and no I don’t put that down to the rum-laced tiramisu I’d had in the hotel restaurant an hour before. It’s satisfying because it makes you realise how knowledge of a foreign language opens your mind and broadens your understanding of the world. Watching Bear Grylls in English means you’d only ever hear “come here” and that gives you no indication of the fact that there was more than one camera operator with him at the time.

It may be a seemingly insignificant observation but dig deeper and you start to reflect on language, and the opportunities that speaking more than your native one brings.

Speaking a foreign language certainly opens doors. It offers flexibility to seek work in other parts of the world when your country is hit with an economic downturn. It provides refuge from dreary British weather within the sun-kissed hills of Tuscany, fulfilling your dream of opening up a bed and breakfast in Italy’s wine region. It also arms you with the heart-melting phrases needed to break the ice with someone in social situations – I’ve seen the scruffiest English oddballs manage to swoon Mediterranean beauties just for the simple fact that they could string together enough Spanish to kick start a conversation. However, the butterfly effect of such opportunities should not be underestimated.

In fact, these actions, repeated enough times by an increasing number of people could even generate enough momentum to cause a significant impact on humanity – on levels relating to business, politics, education and fundamentally on an interpersonal level. Call it “global dialogue”. The more global dialogue there exists, the higher the chance that compromises can be found, relationships forged and prosperity spread. Call it a new Enlightenment. Using technology as the vehicle through which global dialogue can take place, resulting from the cultural immersion and verbal and non-verbal interaction within situations, we might be able to address world issues and use it as a springboard into greater togetherness, cooperation and compromise on this rock we call Earth. Virtual Reality will offer us this. It’s not there yet, but we will see a time in the future where people can put themselves into digital versions of other villages, towns and countries and interact with people within them in real-time, with the technology offering them ways to communicate in ways never before possible.

However that’s not necessarily to say a real-time translation of language as one person interacts with another. Sure, that would be a fantastic development and certainly open the doors mentioned earlier, but that is not being multilingual. Learning a foreign language, in a highly engaging way using technology to immerse oneself in another culture and then putting that into practice with other native speakers within those immersive virtual environments is admittedly the longer road, but one which surely cuts much deeper in terms of the building of cultural understanding related to that language. This in turn offers a potentially deeper connection to the individuals within that culture and therefore an appreciation and greater empathy towards others. Additionally, there is the potential for the exchange of knowledge within those interactions which all add fuel to this momentum, driving towards a new global Enlightenment where through language there's dialogue among individuals working together for the shared goal of language learning and cultural exchange for a more intellectually prosperous future, away from the suffocating grasp of big government, unscientific bias and rapacious, unfettered corporate interests. Emerging and enabling technologies such as VR offer self-determined, context-based learning and that is the beauty of it.

As the former Diplomatic correspondent for the BBC, journalist Bridget Kendall spoke recently in an Independent article by @andymartinink of how her knowledge of Russian gave her a view into a very different world that was the USSR in the 1980’s. Understanding the social and political landscape of the USSR in the 1980’s was only possible by living there and her example of the Russian expression “Malenky radosti” which translates as “the little pleasures of life” reflected “a poignancy which you cannot translate”.

It is precisely this reason why immersion is so important in the journey of learning a language. Put simply, immersion is empathy. Immersion is a more vivid understanding of the world. Immersion is knowledge which after time breeds wisdom. Learning English in Virtual Reality has started to offer such immersion, albeit very early days.

For that reason, Bear, thank you. You unknowingly delivered an education that evening and reminded us of the inseparable link between knowledge of a foreign language and greater understanding of life. 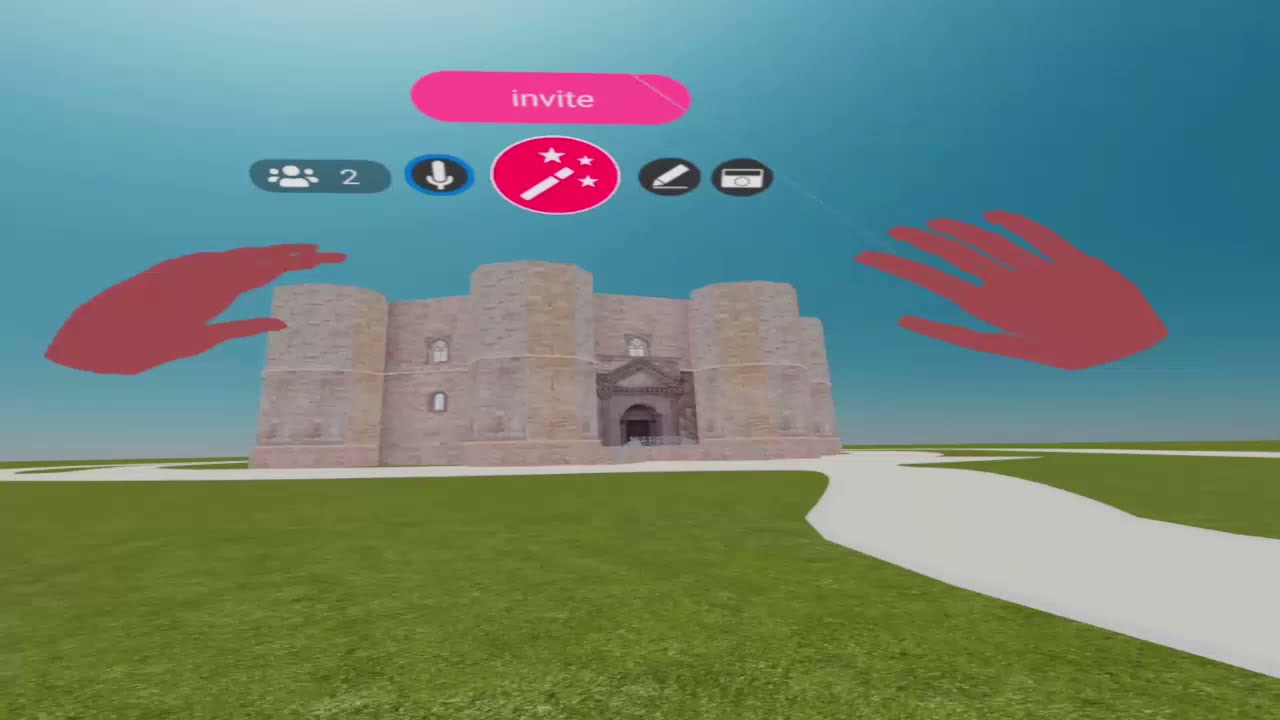 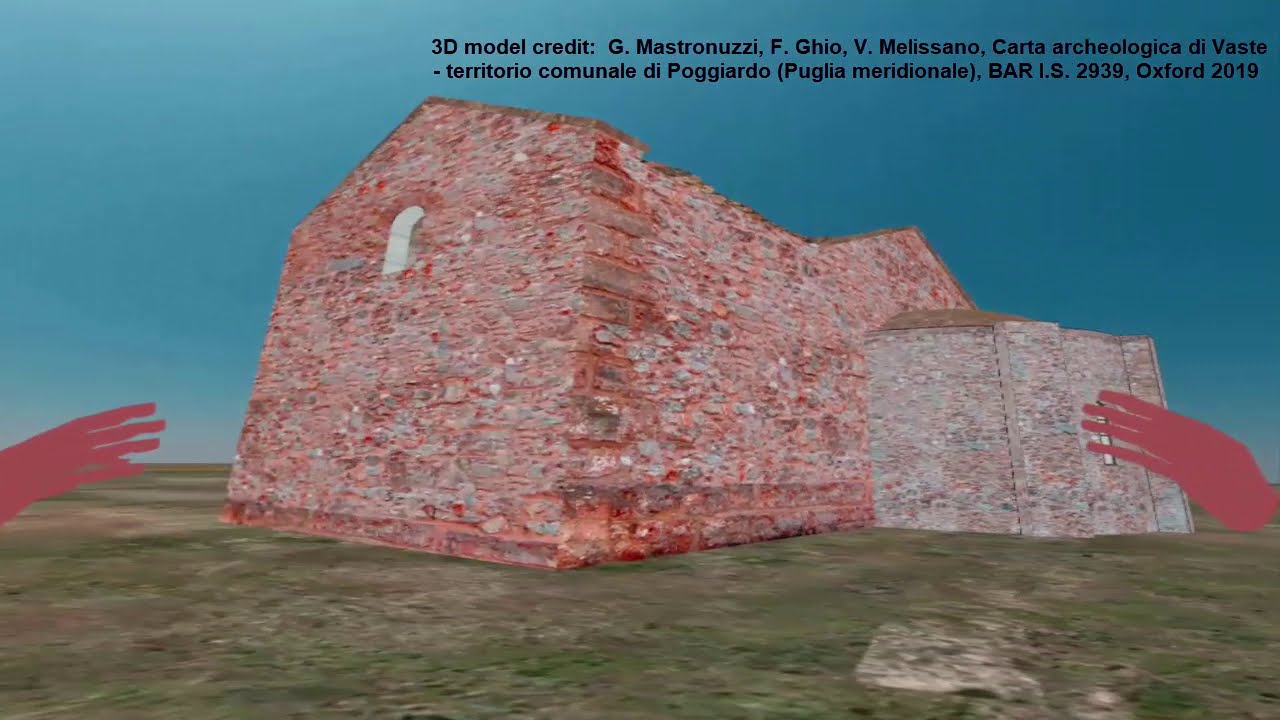 Educators in VR - vLanguages on the Road in ENGAGE